For the past eighteen months we’ve been looking at and posting about the City of London council Standards Committee, so it’s high time we shone a light on it’s chair Oliver Arthur Wynlayne Lodge. The committee Oliver Lodge heads has come under fire recently for being high-handed and bullying. The Standards Committee initiated proceedings against councillor Susan Pearson for speaking against a proposal to delegate a planning application to Islington Council. The matter was referred to police for potential prosecution and Pearson was informed of this via the City solicitor. After reviewing the matter the cops declined to further involve themselves in this attempt at gagging and intimidation. To outside observers it looks like the Standards Committee operates on double standards, with a very harsh set of rules for the minority of councilors elected to represent local residents, and another very lax set for those who hold positions of power acting as lobbyists for the finance and law industries thanks to undemocratic business votes. 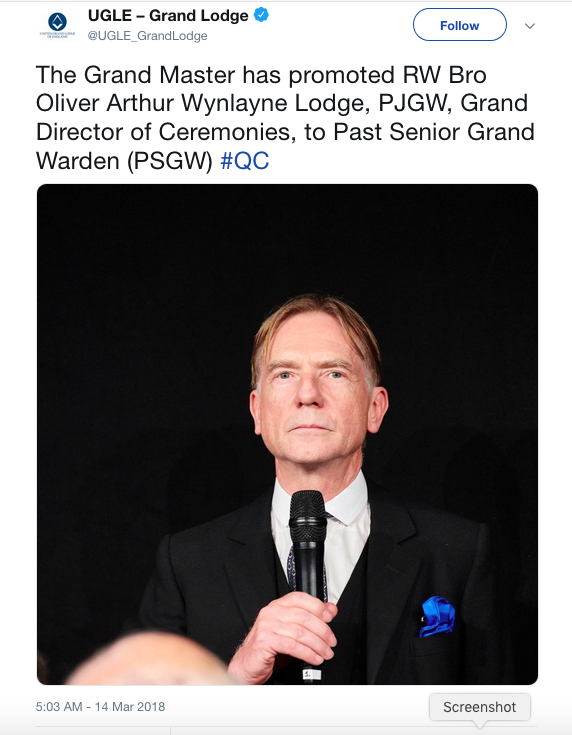 In parallel to all this continues the excellent progress of the Universities Scheme, of which I am honoured to be the President. Existing and new lodges, and chapters, here and in Districts, recruit among students at universities and equivalent across the country and outside the UK, and do so very successfully. There are still a number of universities in this country not represented in the scheme, and we are addressing that.

I would like to thank all who are involved in the scheme, all volunteers, for all they do, and in particular the Chairmen: the founding Chairman, Oliver Lodge, now moonlighting as the Grand Director of Ceremonies; Edward Lord, current Chairman who retires after eight distinguished years at the Scheme conference in this building on 4th November; and Chairman-Designate Mark Greenburgh, who takes over on that date, and I would ask them to stand and be recognised too.

The three men Wootton praises here were present alongside other masons not mentioned when the Standards Committee discussed freemasonry on 3 February 2017. When conferring about masonry, the Standards Committee failed to address the most problematic issues surrounding the City of London providing free meeting space to various lodges, and the substandard nature of these discussions shows that this committee is not fit for purpose. The Standards Committee has yet to seriously address the fact that more than two thirds of Lord Mayors of London since 1905 have been members of the all male Guildhall Lodge – which gets free use of council premises – and therefore freemasonry plays a structural role in shoring up the glass ceiling that results in a disproportionate number of privileged white men landing the City’s top job. Out of the 691 Lord Mayors of the City of London to date, only two have been women! Another problem we have with the Standards Committee is its failure to properly engage with potential conflict of interest issues relating to the masons Sir Michael Bear and Chris Hayward, which have been flagged up by Anna Minton in The Guardian. 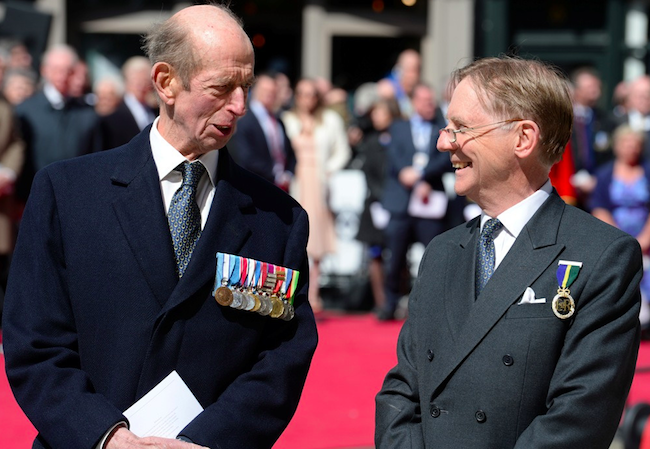 Oliver Lodge pops up frequently in the news section of Freemasonry Today as a roving cosplay specialist thanks to his role as Grand Director of Ceremonies with the United Grand Lodge of England. He was at Harper Adams University on 28 July 2018 to oversee Roger Pemberton’s installation as Shropshire’s new Provincial Grand Master. At the Freemasons’ Hall in Leicester on 4 May 2018 to oversee the induction of five fellowcraft candidates into the David Kenneth Williamson Lodge No. 9938, the Installed Masters Lodge for the Universities Scheme. In Nassau for the consecration a new Royal Arch Chapter to be attached to Lodge of Unity No. 8760 in the Bahamas on 22 March 2018 (coincidentally or not, this was also Oliver Lodge’s 61st birthday, he was born on 22 March 1957). He travelled north of London for the installation of E Comp Jim Boughton as the 13th Grand Superintendent in the Royal Arch Province of Northamptonshire and Huntingdonshire on 28th February 2018; we assume the commemorative glass and bottle of IPA from the resurrected ‘Phipps’ Brewery Oliver Lodge was presented with will turn up on his register of interests in due course. Older craft activities involving Oliver Lodge include participation in the Classic 300 organised by Berkshire Freemasons in Windsor Great Park in March 2018. A visit to Fiji with UGLE Assistant Grand Master and fellow City of London councillor Sir David Wootton in early 2018. Freemasonry Today coverage of Oliver Lodge’s globe trotting cosplay prior to 2018 places him in locations as far-flung and fiscally unregulated as Mubai, Monaco and Singapore. 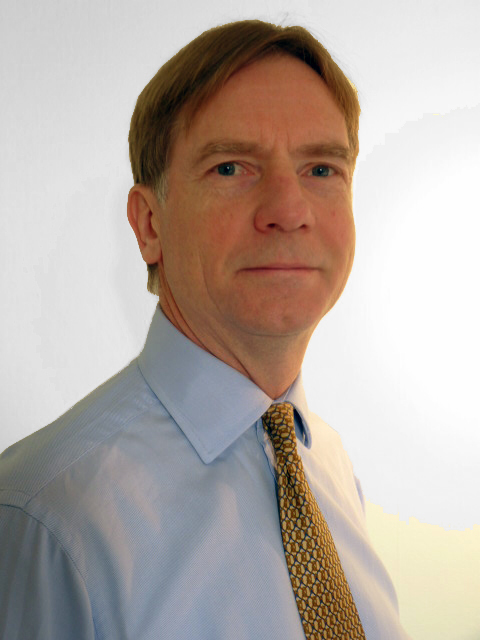 For anyone wanting to become a top official in the City of London there are obvious benefits to becoming a freemason, since members of the Brotherhood are absurdly over-represented in posts such as sheriff and Lord Mayor. For those who are uninterested in making it big in the City and to whom careers in the military or criminal justice system don’t appeal either, joining the masons is about as appealing as watching paint dry, since the craft is clearly a boring conservative affair and the United Grand Lodge of England is an organisation in long term decline. On a page that has disappeared from the website of the Buckinghamshire Provincial Grand Lodge, a news post about episode 3 of the 2017 Sky TV series Inside The Freemasons, cites Oliver Lodge to confirm this:

Freemasons’ Hall is a monument to brotherhood, originally built as a peace memorial to honour the English Masons who fought and died in WW1. Grand Director of Ceremonies and ex-army officer, Oliver Lodge, explains that Masonic membership peaked when soldiers returned from the front in search of the camaraderie they had experienced in the trenches.

And one can infer from this masonry has been in decline for the 100 odd years since then. Retired headmaster Chris Connop who interviewed potential teen masons to see if they were suitable as lodge fodder, paints a picture of the students attracted to the Brotherhood through the Universities Scheme as conservative young fogeys: “When I talk to these youngsters they really appreciate meeting with adults with more experience. Most are tired of going to the pub and of the lager drinking mentality. They are traditionalists as well. We uphold traditions and they like that aspect.” Quoted in Freemasons begin university recruitment drive by Anthea Lipsett, The Guardian, 8 June 2007.

In the utterly undemocratic business vote ward of Bread Street from where Olive Lodge represents the interests of high finance and neo-liberal lobbyists, this councillor has twice successfully used the tactic of standing on a slate with fellow freemason Giles Shilson – who we’ve covered in a previous post – to get elected. Lodge, like the majority of City of London councillors, pretends he is an ‘independent’ who doesn’t engage in party politics – but he clearly has a right-wing worldview and it appears he was once a paid up member of the Conservative Party who unsuccessfully stood as a Birmingham Erdington Tory candidate in the 2001 UK general election. In the 1990s Lodge was briefly a director of Wandsworth Central Properties Ltd (company # 00663244). Companies House records the Wandsworth Tooting Conservative Association as having a controlling interest in this business, and this might be taken as another indication of  ‘independent’ councillor Oliver Lodge having links to that particular political party and its agenda. 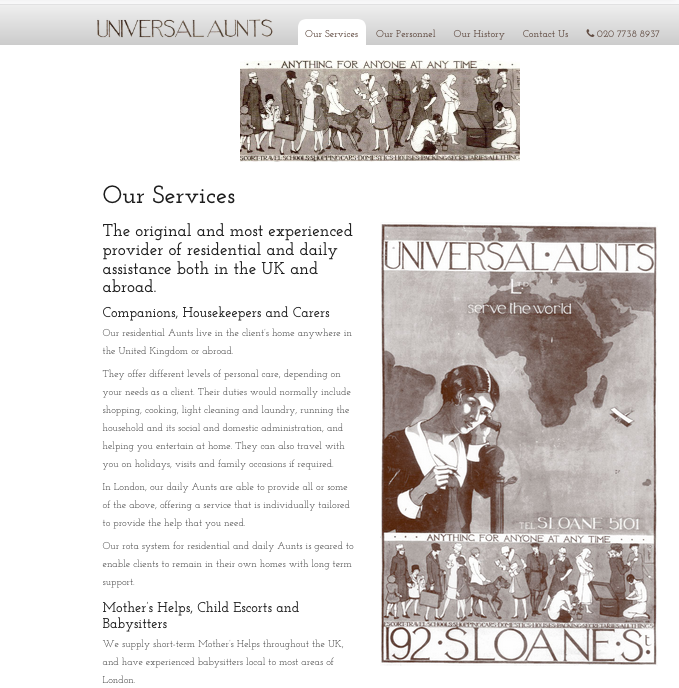 Lodge and his wife Louise are currently listed at Companies House as directors of OWL Regulatory Consulting Ltd, 2 Nimrod Road, London SW16 6SY. Louise Lodge (born 1962) is also listed on her husband’s register of interests as an employee of Universal Aunts in London SE15. This business is promoted on a website that currently has a 1920s design that is apparently intended to appeal to those of a conservative bent with nostalgic views about a non-existent and purely mythical past in which social hierarchy and the British Empire were respected. As if! According to Lodge’s register of interests he and his spouse are both involved with City of London livery companies. In his military career it seems Lodge reached the rank of captain in The Queen’s Own Hussars, before going into ‘investment’. According to Lodge’s election website: “Since 2002 he (Oliver Lodge) has acted as a regulatory consultant advising a range of enterprises, mostly in the investment sector, on all matters of regulation, on which he has been a regular commentator in the press.” Our web searches revealed little evidence of Lodge as a regular press commentator but we only searched in English – perhaps he is more successful at this in Basque or some other language that tends not to rank highly on the search engines we use. 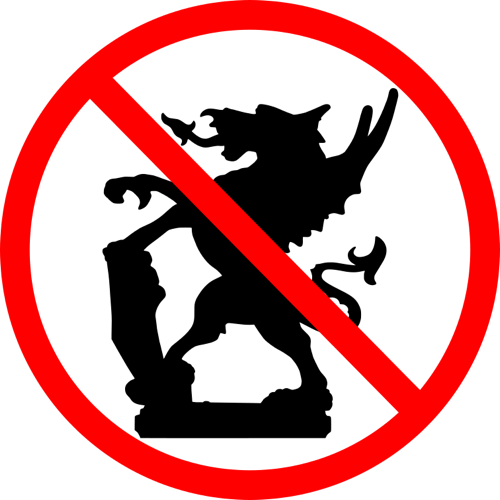 Companies House web page showing Wandsworth Tooting Conservative Association as having a controlling interest in Wandsworth Central Properties Ltd, of which Oliver Lodge was once a member: https://beta.companieshouse.gov.uk/company/00663244/persons-with-significant-control

Page about Oliver Lodge on his and Giles Shilson’s election website at Internet Archive: https://web.archive.org/web/20180903213717/https://wardofbreadstreet.wordpress.com/about-oliver/